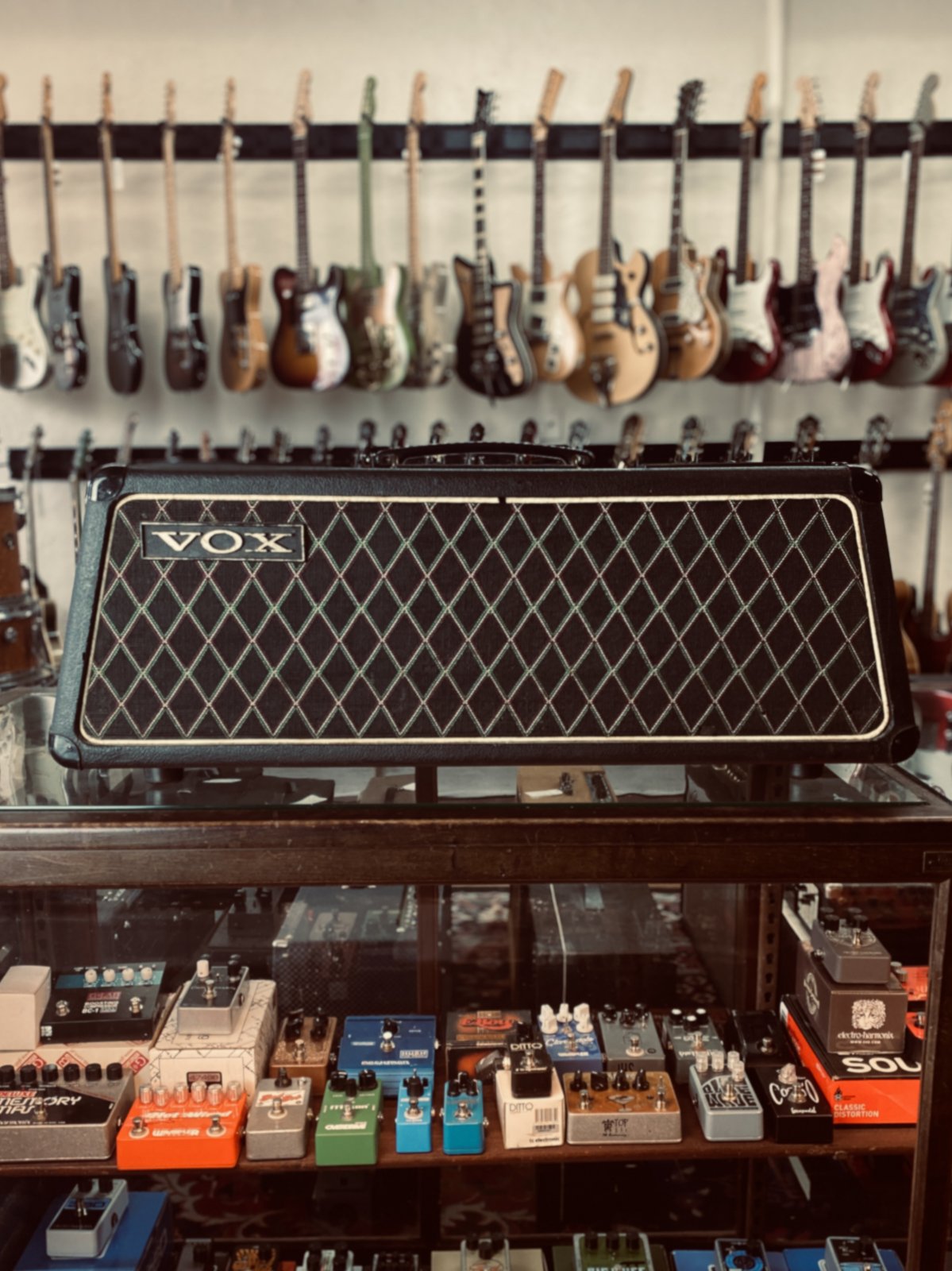 This solid state amp was made in California by Thomas Organ.